Founded back in 753 BC, Rome is an ancient city that’s both awe inspiring and hauntingly beautiful at the same time. It’s also one of the world’s most romantic cities, beckoning couples from around the globe for a getaway dripping in culture, historic finds, natural beauty, and delicious food. Because of this, you’ll find that the city can be very busy with both locals and visitors, making the lines going into some of the most popular attractions extremely long.

Luckily, the Go Pass brand has now come out with the Go Rome Pass. This pass is formulated to save you money on over 25 area attractions, as well as keep you out of those long attraction lines. But does this pass really save you enough money to be worth it? Keep reading below for our Go Rome Pass 2020 review. 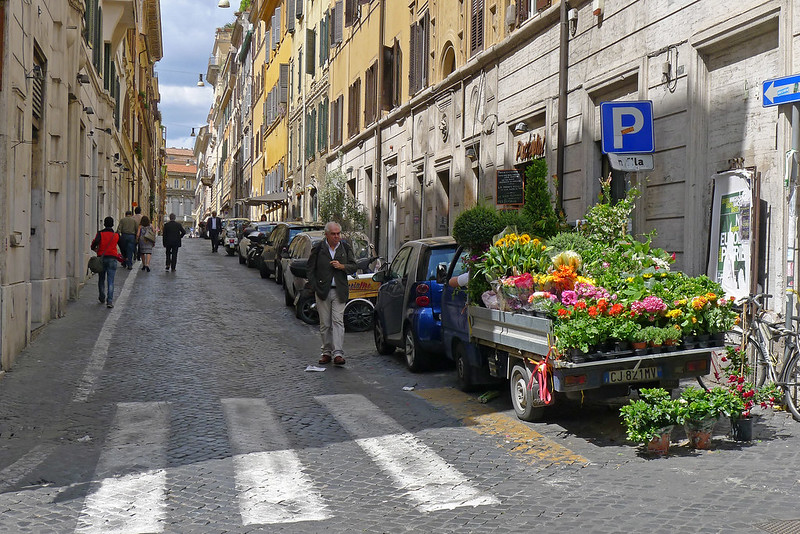 As you’ll see directly below, there are numerous pass choices, from 2 choices to 7 choices. There’s also a difference in price between the adult pass and the child pass. Each child pass covers ages 2 through 6, while ages 7 and up are considered adult. Children under 2 years old don’t need to have a pass. All prices listed are in USD.

To activate your pass, you’ll need to visit your first attraction. Once your pass is activated you’ll have a total of 30 days to visit the remaining choices on your pass. You’ll also want to note that when you purchase your pass, you’ll have a year to activate. This is great because it means you don’t have to wait until your Rome trip begins to purchase your pass. You can buy the pass months beforehand, which is great for travelers who like to plan everything about their trip in advance.

Where to buy the Go Rome Pass with our EXCLUSIVE DISCOUNT 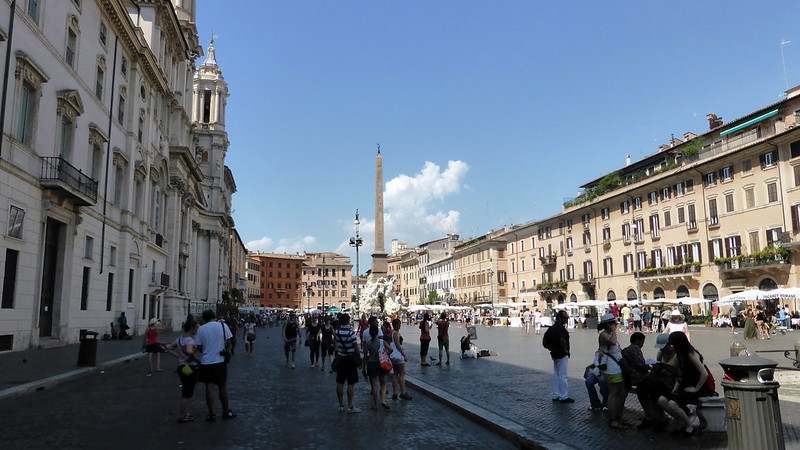 When using this particular pass, you’ll have access to 28 different local attractions and sights. These attractions are noted as crowd favorites, so you’ll also be delighted to know that you also get to skip the long lines with each pass. Some of the attractions included are nature based, while most are cultural and historically based, which means that there is something for everyone. Also, as long as you choose attractions that have a mixture of gate prices, or just attractions with high gate prices, then you’ll save money with this pass.

For a total of two and a half hours, you’ll be able to enjoy a guided fast track access tour of the Vatican, the Sistine Chapel, and the Basilica of St. Peter. During the tour you walk through a maze of rooms and corridors while viewing historic art collections that include Leonardo Da Vinci and Raphael. You’ll also get to view the famed Sistine Chapel ceiling.

For a full day you’ll have access to the Big Bus Rome Hop-On Hop-Off Classic Tour that allows you to freely hop on and off at each attraction the bus visits. Some of these attractions include Piazza Venezia, Circus Venezia, the Colosseum, and the Basilica Santa Maria Maggiore. In addition to hopping on and off, you’ll also be able to join in on four walking tours that are about an hour each. 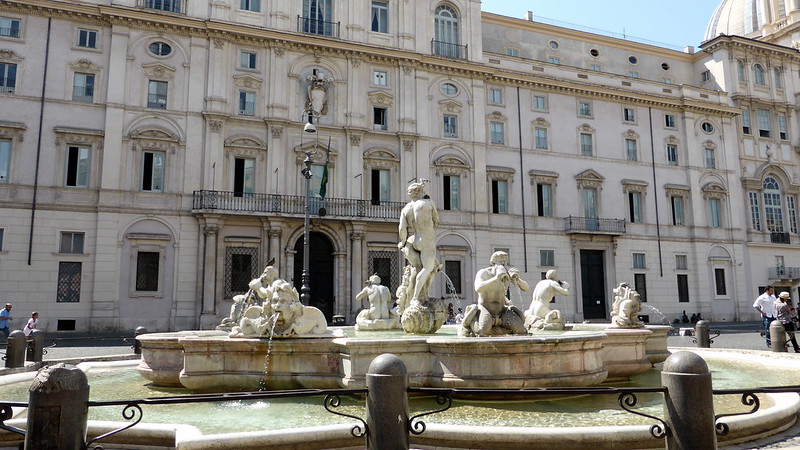 If you don’t mind the idea of being underground during a tour, then you’ll want to check out the famous Rome Catacombs. During this tour you’ll spend 45 minutes exploring the Catacombs of either St. Callixtus or St. Domitilla while learning about the Christian communities that lived in the area during the early Millenia.

If you’re in the mood for a concert, then you’ll want to go to see the Three Tenors in concert with a Ballet. During this event you’ll enjoy a performance at the Waldensian Auditorium and a small meal beforehand. Your seats for this concert are central seats with a great view.

During this outdoorsy attraction, you’ll take a two hour horseback riding guided trek through the Appia Antica Park. During the ride you’ll get to see ancient Roman ruins as well as local flowers and wildlife.

A great choice for those who love the water, the Castel Gradolfo Lake kayak tour includes round trip transportation from the Anagnina subway station, all of the needed kayaking equipment (life jacket and waterproof bag), and a guided kayak tour. The tour itself starts with a paddling lesson before guiding you to the submerged stilt houses of the Village of the Mills, the ports of the Roman villas, the Villa of the Emperor Domitian, and more.

If you love the gelato in your grocery store freezer, then you’ll want to choose the Artisanal Gelato Making Class at Grom as one of your attraction choices. With this attraction you’ll get to make your own gelato, experience a gelato tasting with like minded travelers, and a free digital guided tour of Rome with over 140 sights to enjoy.

Is the Go Rome Pass a good deal 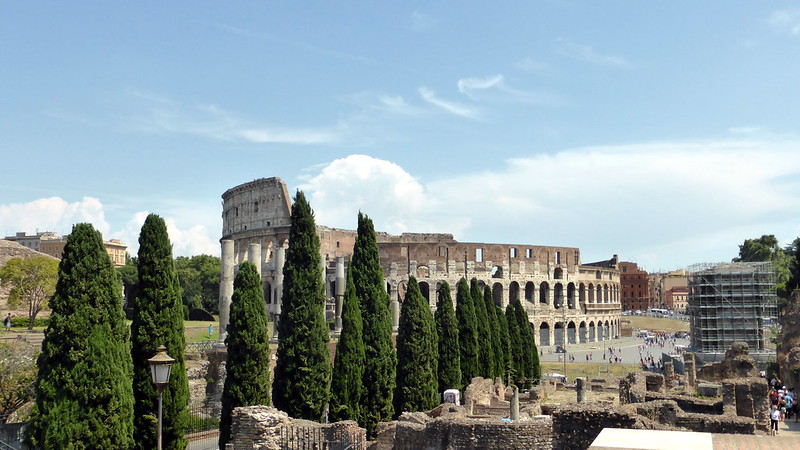 Because we want to make sure we answer this question as best as possible, we’re creating a sample itinerary to test whether the Go Rome Pass really is a money saver. But before we create the itinerary, let’s touch a bit more on what the Go Rome Pass is. This particular pass grants visitors admission to over 25 local attractions and sights, with the purchase of a 2, 3, 4, 5, 6, or 7 choice pass. And as stated above, the pass is available to both children and adults and is valid for 30 days after it is activated by a visit to your first attraction. Now, let’s take a look at a sample itinerary for a 5 choice adult pass.

When looking at the choices above, you’ll want to note that the prices listed next to each are the main gate fees. If you were to pay all of these fees without the pass, the total would come out to $228.36. The cost of a 5 Choice Adult Go Rome Pass is $149.00. This means that you’ll save $79.36. In addition to saving some money, you’ll also get to skip the attraction lines, making it so that you’ll get to get into each attraction quickly. 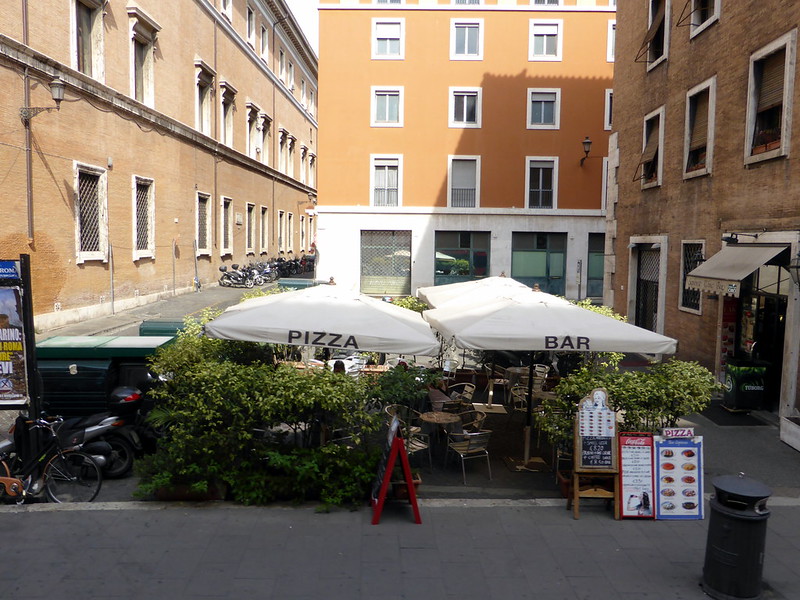 Because all of the attractions available with the Go Rome Pass are highly reviewed and considered very popular attractions already, you’ll find that each and every attraction is worth a visit. Also, because there are so many different attractions you can choose from, you can really mix your trip up. One day you can focus on cultural attractions and then the next day focus on nature based attractions or food based attractions. If you’re traveling with a group of friends or your family and find that everyone’s interests are different, you’ll still be good to go with this pass and no one will feel left out.

How not to use the Go Rome Pass 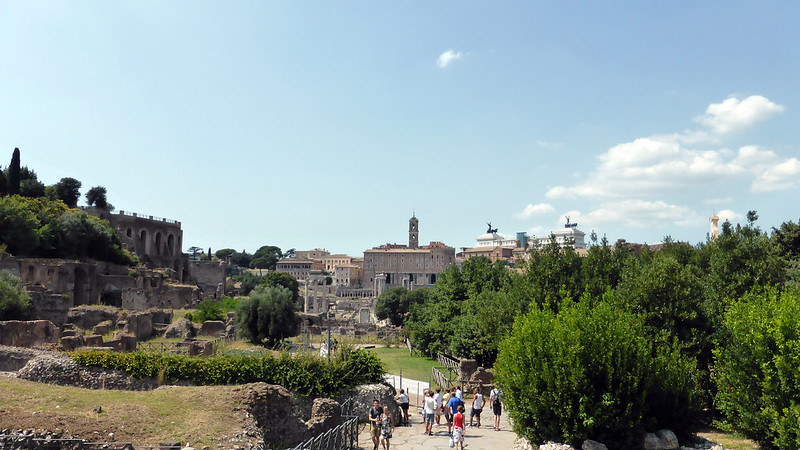 This pass will certainly save you money while visiting Rome, but if you don’t use it a certain way, then you’ll actually end up not saving any money at all. If you decided to visit attractions that are very low in price to begin with, then you’ll notice that the price savings by using the pass is either very little or nothing at all. But if you mix up your attraction choices and focus on attractions that are originally higher priced, then you’ll save lots of money. Also, you’ll want to note that when using the pass, you’ll only be able to visit each attraction once. If you want to visit the same attraction twice, you’ll need to visit it without the Go Rome Pass, but you’ll be paying the gate admission price during your second visit. 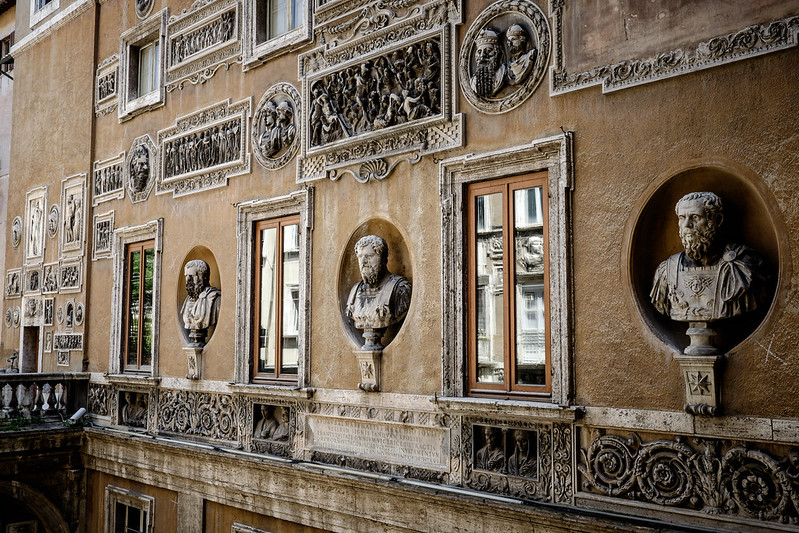 The Go Rome Pass is a great deal for visitors who want to visit area attractions and sights, and it offers each traveler lots of attraction choices, making it a very appealing way to save money. However, if you focus on attractions that have a low entrance fee to begin with, you won’t save much money. If you instead focus on attractions that are a bit more expensive, then you’ll save a nice amount of money. You can then use your savings for a romantic dinner out or an accommodation update.

Where do you purchase your Go Rome Pass

To purchase your Go Rome Pass, simply click on the link located above. After you have purchased your Go Pass and received it in your email, you’ll find there are two ways to use your pass. The first is by printing it out from your email and then presenting it at the entrance gate to each attraction. You can also use your pass with the free Go City Pass app on your cell phone.