When comparing travel destinations it can be difficult to find specific things that are nearly identical in cities around the world, so for most things it feels like comparing apples to oranges, for lack of a better cliché. However, the famous Madame Tussauds franchise has been busy building new branches lately, so I thought it would be interesting to see how they compared on price using current exchange rates.

While some people laugh at the very notion of paying a not-modest sum to stand next to wax figures of celebrities and politicians, these places are indeed quite amazing once you make it inside. And helpfully, the Madame Tussauds people run nearly-identical museums in 12 different international cities, each with the best possible location they can acquire.

So how do things stack up when comparing each of the museums by price? Well, it’s very different from what I expected, with a few relative bargains mixed with some surprisingly expensive locations as well.

From cheapest to most expensive; exchange rates as of April, 4, 2011 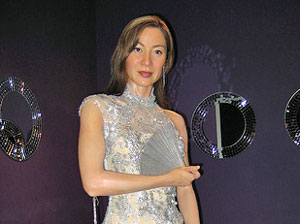 Located near the Peak complex on Hong Kong Island itself, this location is (barely) the cheapest of all the Madame Tussauds locations, which is a bit surprising since Hong Kong is generally a bit more expensive than at least two other cities on this list, namely Shanghai and Bangkok. 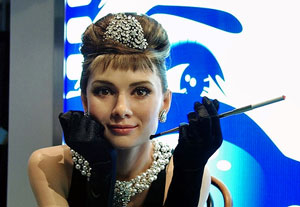 The first and so far only Madame Tussauds on mainland China is located on the 10th floor of the New World Building in the heart of the city, and was the 6th location overall. It opened in 2006 after beating out 30 other cities in some kind of competition. Since Shanghai is the most expensive tourist city in China, the admission here seems like a decent deal. 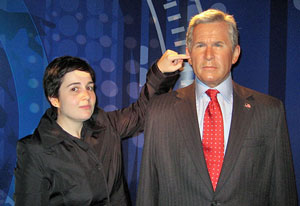 Amazingly, the Washington DC location is the 3rd cheapest Madame Tussauds in the world. It’s located on F Street NW in the heart of the tourist district, nearly across from Ford’s Theater, which is an extremely expensive neighborhood. The only rational explanation for why it’s relatively cheap is that nearly every major attraction in Washington DC is completely free, so perhaps visitors wouldn’t tolerate such a pricey wax museum? 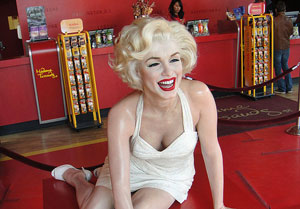 Located right next door to Grauman’s Chinese Theater in the heart of the touristy part of Hollywood, this Madame Tussauds was the ninth overall, only opening in 2009. Tour groups who are disappointed at not seeing actual stars on the bus routes through Beverly Hills can at least size up their wax counterparts here. In general, prices in Los Angeles are about average for American tourist cities, though the major theme parks can be ridiculous. 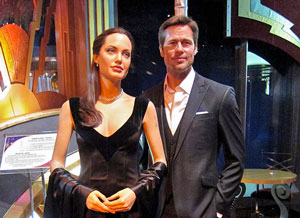 Located in the posh Venetian Hotel, across from the Mirage, right on the Las Vegas Strip, this location seems pretty reasonably priced considering everything in Las Vegas has gotten so expensive in recent years. 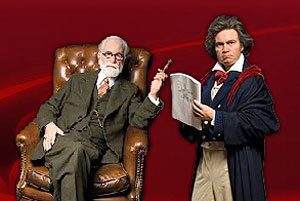 Located at the base of the Wiener Riesenrad (Viennese giant wheel) in the Prater, the Vienna location was the 11th in the chain, only opening in early 2011. Vienna does tend to be on the expensive side, even for large European cities, so this one might creep up if the place is popular. 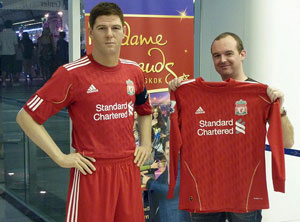 Opening late in 2010 in the Siam Center in the heart of Bangkok’s shopping district, this was the 10th Madame Tussauds in the world, and probably the most overpriced compared to its surroundings. Generally speaking Bangkok is very cheap, and even many of its cultural museums are well under $5 to enter, so it’s bizarre that the admission price here is so high. 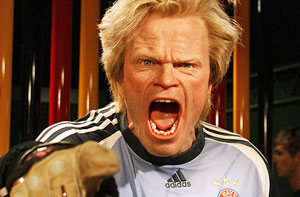 With a prime location on Unter den Linden near the Brandenburg Gate, the Berlin location is a bit bizarre in that it’s the only one on the Madame Tussauds website that isn’t also translated into English. This seems quite expensive for a city that is a bargain in so many other categories. 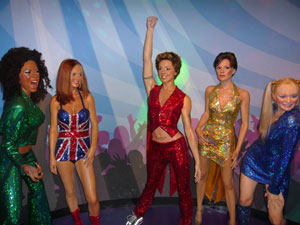 Yet another location that seems very expensive yet has a long line every day that might only be rivaled by the Anne Frank House, the Amsterdam location is just off Dam Square, in the heart of the tourist zone. Prices for the famous museums like the Van Gogh Museum and the Rijksmuseum are closer to €10, so this place is among the most expensive attractions in the city, like pretty much everywhere else. 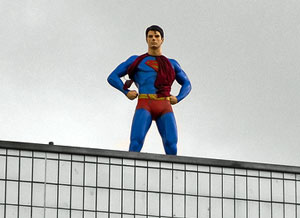 Still offering massive discounts as this location doesn’t officially open until later in April, 2011, the Blackpool Madame Tussauds is located right on the Promenade very near the middle pier. Bringing the glamour back to this aging resort, at least the price is reasonable compared to the London location. 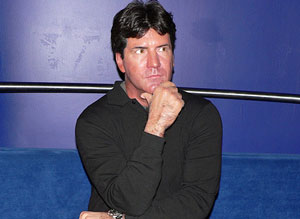 Located on 42nd Street just half a block from Times Square, the New York City branch of Madame Tussauds has a perfect location with crazy amounts of foot traffic and international visitors. It’s no surprise that this is the second most expensive location worldwide, considering almost everything in this part of Manhattan also feels overpriced. 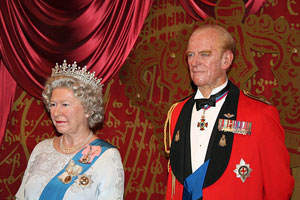 The original Madame Tussauds and still champion from a price standpoint, the London location is on Marylebone Road just two minutes walk from the Baker Street tube station, near where the actual Madame Tussaud opened her first museum in 1835.

15 Best Europe destinations in November of 2022 Is the Go Miami Pass worth it? Go Miami Pass review 2020 Things to do in Aruba: Best excursions, attractions, beaches, nightlife Route planning: Start in expensive places and move to cheaper ones for these reasons