The popular, lively, and well known capital of Thailand, Bangkok serves as a destination for all types of travelers, from backpackers to families to honeymooners looking for an exotic getaway. The city itself offers a massive amount of things to do and see and you’d be hard pressed to find a spare moment of rest. And even though prices are mostly cheaper here compared to the western world, prices can add up over time.

That’s where the Go Bangkok Pass 2020 comes into play. This pass claims to help reduce how much you spend while vacationing in Bangkok by offering a notable discount on popular attractions, tours, and sights. But does the pass really work, and will it work for you? Continue reading for our review. 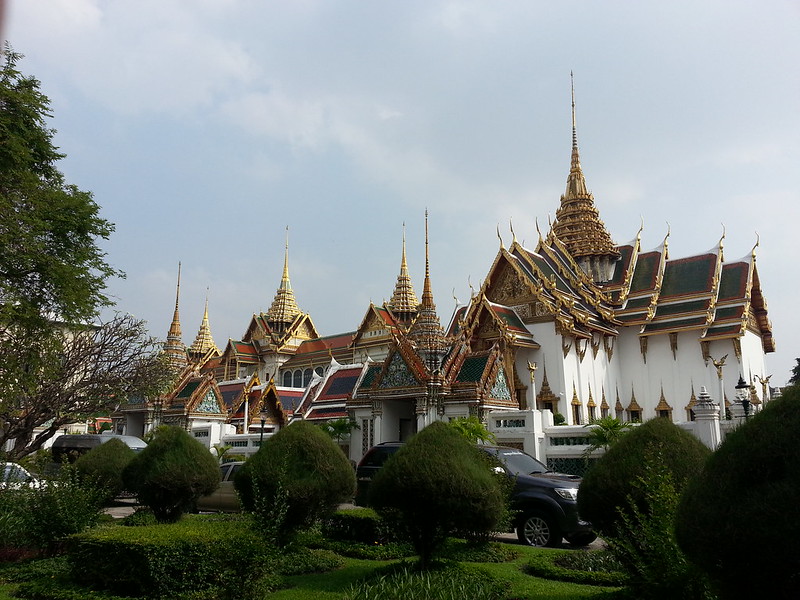 As you’ll see detailed below, there are several different pass choices, ranging from 3 choices to 7 choices. You’ll also note that there is both an adult pass and a child pass available. The child pass is for children ages 3 through 12. Toddlers and babies under the age of 3 do not need to have a pass to gain access to attractions and regional sights. All prices listed below and throughout the rest of this article are in USD.

In order to activate your chosen pass, you’ll need to visit your first attraction. Then you’ll have 30 days to visit the remaining attractions before it expires. Also, what makes this pass even more convenient is that you can purchase it way before your trip to Bangkok. This is because the pass is valid for an entire year. This means that even though you have to use your pass within 30 days of your first attraction visit, you don’t have to use the pass within 30 days of purchasing it. So, if you like to plan your trip well in advance, you’ll get to add the pass into the early planning stages without fear of it expiring before your trip even begins.

Where to buy the Go Bangkok Pass with our EXCLUSIVE DISCOUNT 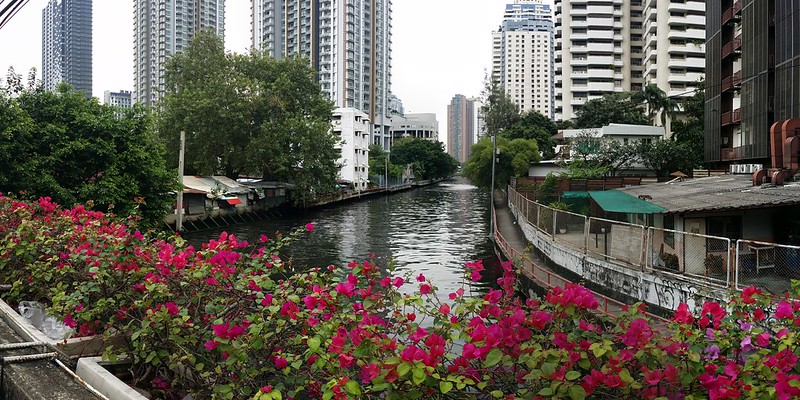 This particular Go City Pass grants visitors a choice of a 3, 4, 5, 6, 0r 7 choice pass in which travelers can choose from 23 highly regarded attractions, tours, and sights. The pass also allows visitors the ability to skip any long lines that an attraction may have and instead walk straight up to the font and enter the attraction. This is a big deal as it’ll save you lots of time that you can enjoy elsewhere. You’ll also find that the pass is available to both adults and children, with different rates for each. If you want to get the most out of your pass selection, you’ll want to focus on attractions with higher gate prices, that way you’ll save the largest amount of money.

If you’re interested in taking a tour where you walk around the Grand Palace with a tour guide, then this is a great attraction choice for you. During this tour you’ll explore the buildings that make up the palace, while admiring the mixture of Thai and European architecture. You’ll also get to visit the Emerald Buddha, also known as the Wat Phra Kaew, which is one of the country’s most important and valued Buddha statues.

A unique way to tour the area, the Rural Canal and Wat Arun guided tour takes travelers on an hour long longtail boat ride with an English speaking guide. The boat leaves from the Maharaj pier and then takes you along some of the hidden canals of Bangkok before arriving at Wat Arun Temple. 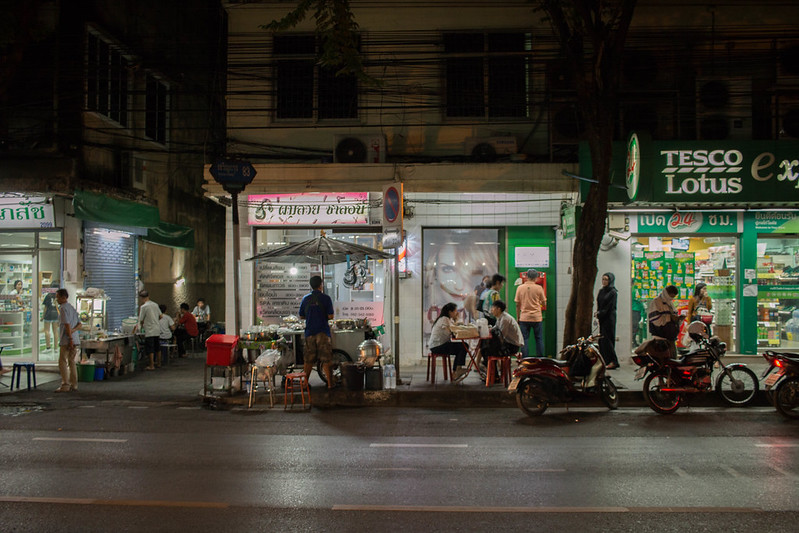 During this cooking school session, you’ll get to learn how to make five different Thai dishes. You’ll also get a follow up email after the class with recipes and photos taken during the cooking session. You’ll get to choose between a morning class, an afternoon class, and an evening class. You’ll want to note that during the evening class, you’ll be making four dishes instead of five.

A 90 minute show, the Siam Niramit show is an award winning performance that wows with Thailand’s heritage on showcase. It is also known as one of the largest stage productions in the entire world and features over 100 performers, 500 costumes, and lots of special effects.

Using Tuk Tuk transfers, this evening food tour teaches you about both the city, and common food choices throughout it. The first stop on this tour is the Saphan Khao Market. Other stops include the Pak Klong Talat Flower Market and Phra Ahit Road.

A decent sized park, Dream World has over 40 rides and attractions, including an animal farm, the Tornado, and Sky Coaster. There is also a landscaped garden here, as well as live shows. Because there is so much to do here, you’ll easily spend the entire day enjoying the park. Great for all ages.

Is the Go Bangkok Pass a good deal 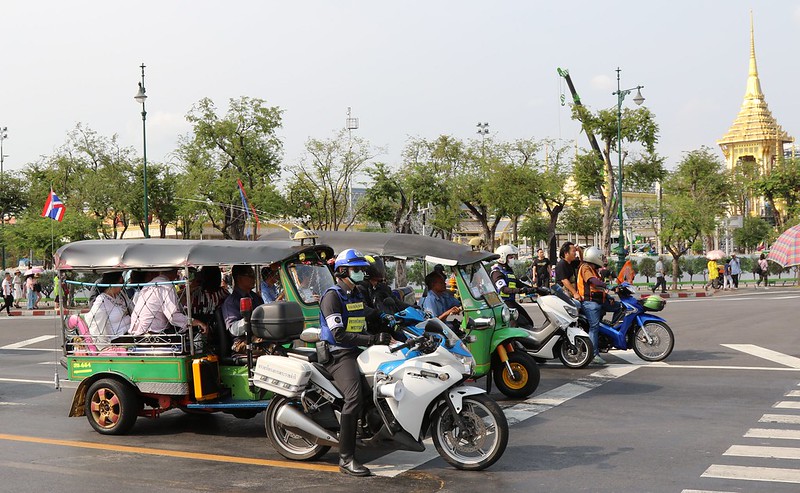 The Go City Passes for other cities we have on Price of Travel are known for being a pretty good value. To make sure that the Go Bangkok Pass fits right in with them, we’re going to go ahead and formulate a sample itinerary to test it out. But before we dive into the itinerary, let’s do a quick summary of what the pass includes. Not only does it grant visitors access to over 20 different popular attractions, but also allows visitors the chance to skip any lines and instead simply scan the pass at the gate and walk right in.

Now, let’s look at a sample itinerary and see if the Go Bangkok Pass is truly a good deal or not. For this pass, we are going to create a 5 choice adult itinerary.

As you look at the prices above, you can see that they all average around $50 each. When totaling all of them together, the combined gate price is $266.49. The price of the 5 Choice Adult Go Bangkok Pass is $136.00. This means that with the pass you’ll save $130.49 on this particular itinerary. That’s a lot of money saved that can then be used for a few meals, or a major accommodation upgrade. 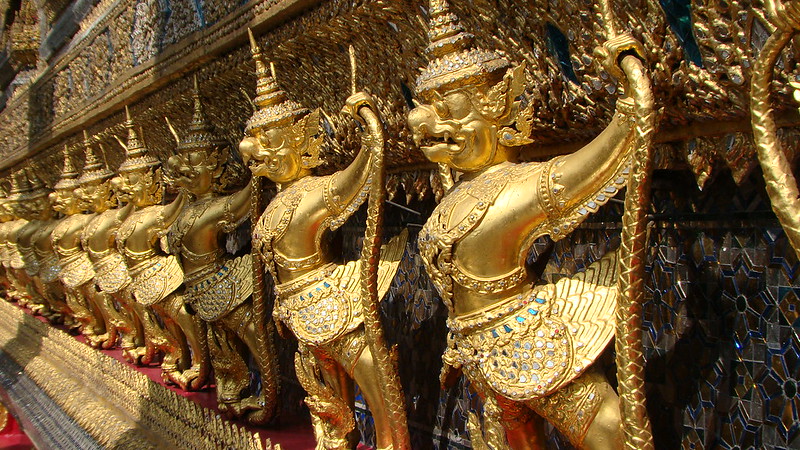 This is an easy yes, and that’s because all of the attractions are popular ones with great reviews. You’ll also notice that there is a nice selection of attractions and sights to choose from, making it so that you can really mix up your chooses and experience a little bit of everything. If you love tours, then you’ll find plenty of those and if you love tasting new and interesting dishes while on vacation, you’ll find two great options for that as well.

How not to use the Go Bangkok Pass 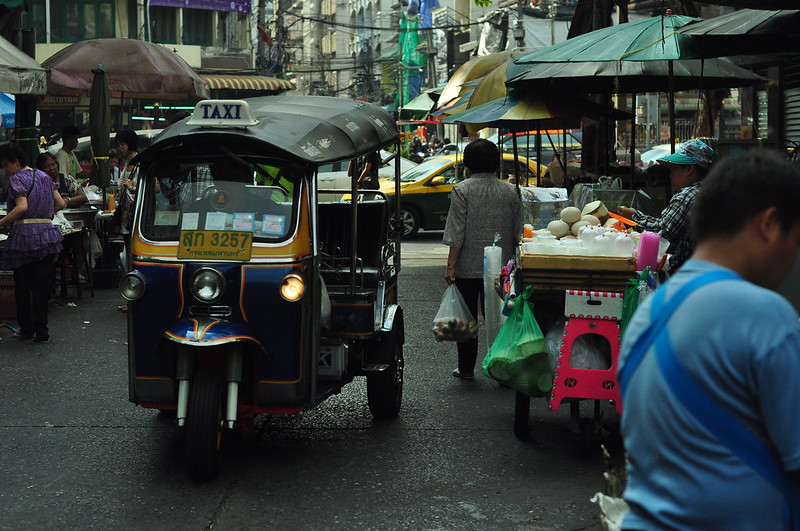 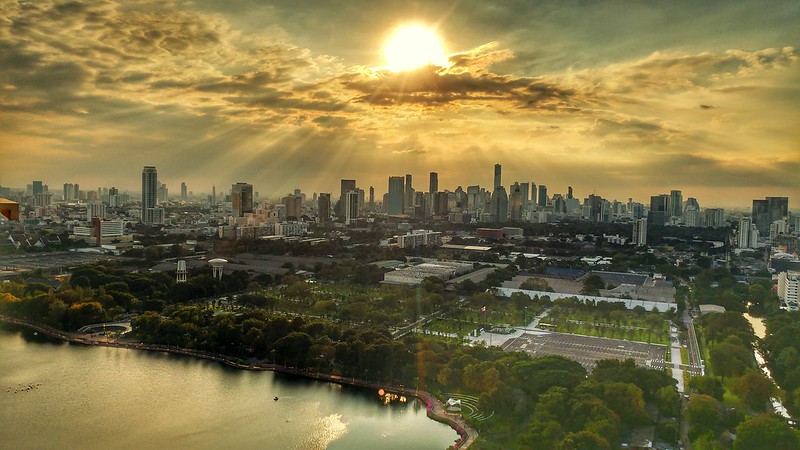 Where do you purchase your Go Bangkok Pass

When you’re ready to purchase your Go Bangkok Pass, all you’ll have to do is click on the link located above. After that, you’ll then receive the pass in your email. You can either print out the pass and present it at your chosen attractions, or you can display at each attraction gate by using the free Go City Pass app on your cell phone.

11 Best first-time Europe itineraries for 1, 2, or 3 weeks 23 Europe All-inclusive resort destinations from cheapest to most expensive in 2018 Budget-friendly ways to travel with your dog or cat Hostels are now on sale: Book soon to lock in up to 50% off