Every year Price of Travel updates our Backpacker Index, which now ranks 138 major tourist destinations around the world by price from cheapest to most expensive. First launched in late 2010, the most recent update is now complete and it marks the 8th year of this ongoing project.

There were no major changes during 2017 that would make headlines, but of course some currencies did better than others and some cities became more expensive than some others. By popular demand, we added two new cities so we finally have coverage in El Salvador and Nicaragua, giving us at least one destination in each of the seven Central America countries.

What changed in 2017 for world travel prices

Global Backpacker Index for 2018: 138 cities ranked from cheapest to most expensive 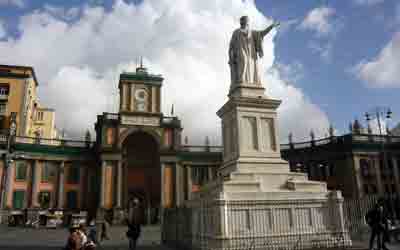 The largest change that will actually affect nearly everyone is that the US Dollar finally came down about 10% against nearly every country in the world, putting it much closer to proper parity with currencies such as the Euro, Canadian dollar, and Australian dollar. The British Pound also made up some ground, although it still seems a bit undervalued as 2018 begins.

The good news for anyone who doesn’t hold USDs is that the US and the many countries who use the USD or peg to the USD have all become about 10% cheaper in the last year. Of course this also means that Americans will find most of the world about 10% more expensive than last year, but still nearly every other major destination will still feel like good value to Americans (and most Europeans).

The currencies prices and conversions are updated each hour of each day, so as currencies fluctuate the list will change right along with them.

And here are the most expensive 10 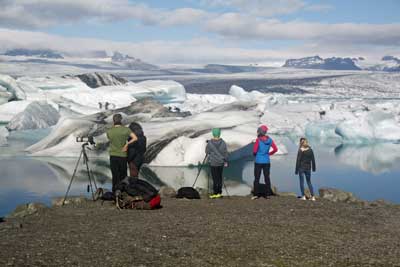 Now 10 years later the currency has rebounded by about 30%, but more importantly Iceland has become far more popular as a travel destination than it had ever been before, especially in the last 3 years or so. As a result, Iceland is now back near the bottom of the affordability lists, especially when it comes to restaurants, alcohol, and accommodation.

The good news is that Iceland is all about the scenic beauty, and almost everything you’ll see and do once you get there is free. Rent a car and drive the Ring Road if you have a week or so. All of the waterfalls and scenic lookouts and even the national parks are free (not including a small parking fee). The country is amazing and visiting Iceland on a budget is still possible if you do your research.

8 Types of TripAdvisor reviews you should completely ignore Is the Go Madrid Pass 2022 worth it? Go Madrid Pass review When not to be cheap: 8 Travel regrets and bad choices Countries where the US dollar is weak, at least recently