Berlin is a huge city that has over 650 hotels, not counting the hundreds of guesthouses, B&Bs, and hostels. Finding the ideal hotel in this city can be daunting, especially for the first-time visitor, so we are trying to help out by selecting a group of hotels that all have great locations, get excellent customer reviews, and offer very good value in the process.

One unusual thing about Berlin hotel prices is that many of the high-end places offer spectacular bargains during weeks or weekends when there are no trade fairs in the city. It can be unpredictable so it’s worth a try at almost any time of the year. If none of the 5-star places are offering good rates then you are sure to find some excellent deals at one of the many spotless, modern, yet basic hotels that Berlin is known for.

Basically, these hotels all…

We’ve spent many hours going through all the factors to choose the places we’d try to book on our own next trip.

Note: Hotel “starting at” prices listed below were the cheapest we could find for each hotel, usually for a single room. It’s likely your dates will show higher prices, especially for a double room, but this doesn’t mean it’s not a great deal. Please compare prices you are quoted to prices of similar hotels and you’ll usually find that these are bargains.

–Amazing rates for this quality, on certain days–

The Lindemann’s Hotel Berlin is a modern and artsy hotel with 65 rooms and suites that come in several varieties. The smallest of these are still very nice and an average size for most Berlin hotels, and they are excellent value with frequent online special prices. Larger rooms and even penthouse suites are only a bit more as each level goes up, so this is a fine choice for those looking for larger and nicer rooms as well.

The staff here speak very good English and are unusually helpful for a hotel of this size. The location is very central, although to be honest, some describe it as a slightly gritty neighborhood, so solo female travelers may be better off elsewhere. Lindemann’s gets fantastic reviews from nearly all guests, so even their reasonable rack rates are very good value. If you are coming when there is plenty of availability you’ll be shown an unbeatable rate for a quality 3-star hotel in Berlin. Wi-Fi used to be an extra cost, but now it’s part of the nightly rate. 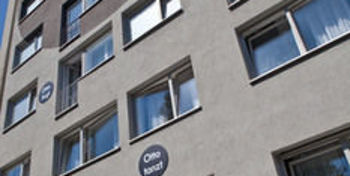 Those looking for a solid bargain in West Berlin should find Hotel OTTO to be ideal. It’s extremely clean and modern, though otherwise somewhat basic. The location is in a quiet residential part of West Berlin, not far from the KuDamm shopping district as well as a Metro stop so getting anywhere else is fast and easy.

The cheapest rooms here are still reasonably sized for Berlin and especially in this price range. There’s free wi-fi in each room, but no air conditioning so it’s not ideal for the few hottest days of summer. For a bit more money you can upgrade to one of the other room types, some of which also have a kitchenette and a bathtub. The 7th floor here is a terrace where they serve the included breakfast buffet as well as tea and snacks in the afternoon. The Hotel OTTO is very highly rated and well reviewed, so book early if possible.

Rooms starting at €76 per night, including breakfast
Click to find best rates for the Hotel OTTO Berlin 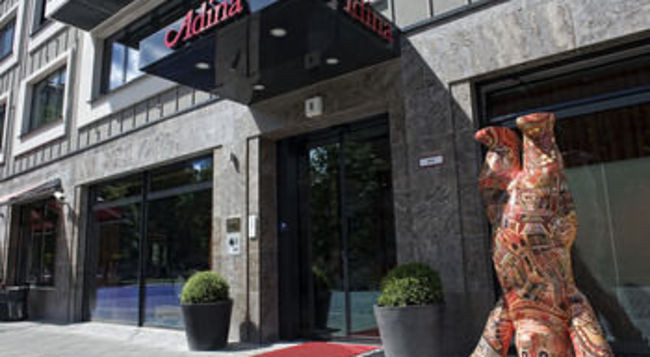 The cheapest rooms at the Adina Apartment Hotel are the studio units, but even these are quite large, well appointed, and very modern. If you pay a bit more you can get either a 1- or a 2-bedroom apartment suite, which will also include a fully-stocked kitchen and even in-suite laundry facilities. This is a popular chain of similar places and they all offer fantastic value for those looking for something a bit bigger than a typical hotel room.

This location is in the Mitte district, only a few hundred meters from the Hauptbahnhof (main train station) so it’s an ideal location for anyone who is leaving early or arriving late at night. Wi-fi is included in each of the 139 rooms, and a buffet breakfast is also included in many of the online special packages. 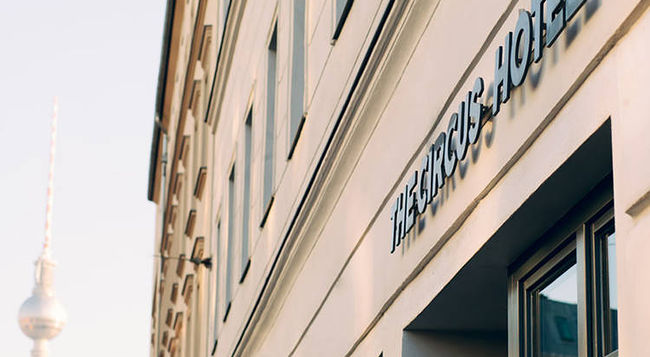 The Circus Hotel is rated #1 on TripAdvisor out of over 650 hotels, so obviously they are doing something right. It’s located just at the edge of a nightlife and shopping district, plus there is a Metro station just outside, so the location in the East not far from Alexanderplatz is perfect for many people.

The staff here get excellent reviews from nearly all guests, so this is just an extremely well run modern hotel. Rooms are all decent sized considering the price, and all have a rain shower, TV, a safe, and free wi-fi. One caveat worth mentioning is they pride themselves on being a “green hotel” and that means they provide fans rather than air conditioning. During the hottest summer nights this isn’t ideal for everyone, but at least the place passes on the savings in the form of weirdly-low prices.

–Great special rates for a solid 5-star on KuDamm– 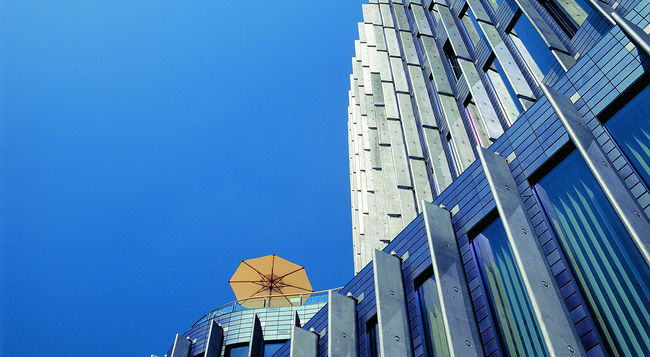 If you are aware of the Swissôtel chain you might be amazed by the low rates that are often available at the Berlin location. This is a very highly rated member of this luxury hotel chain, which specializes in larger 5-star properties in European cities. The location right on Kurfürstendamm is as central as you get for business travelers or those interested in the shopping and nightlife of West Berlin.

As you’d expect at a proper 5-star hotel, the service at the Swissôtel is impeccable and the rooms are unusually large for Berlin. It’s actually quite rare to see hotel in this category get the kind of gushing reviews that this one gets, because guests paying such high prices expect this kind of service. But here the rooms are sometimes offered at prices comparable to a 3-star hotel, so the value is excellent. And even the normal rack rates are quite reasonable as long as you are not coming during the busiest of weeks. 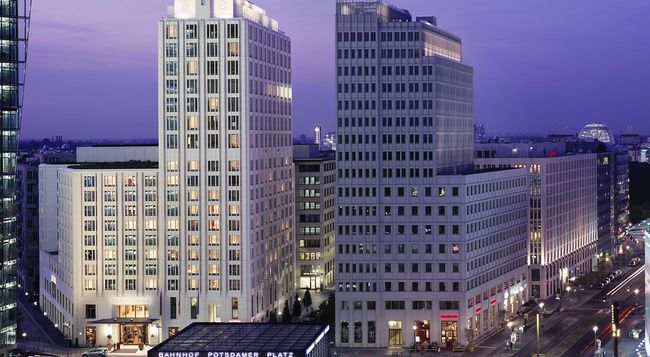 Most likely everyone knows the Ritz-Carton name, so the only real mystery here is why they sometimes offer such incredible rates for such a famous and respected hotel? The answer seems to be that they have many vacancies during certain weeks or weekends when there are no trade fairs in town, so if your timing is right you’ll be able to book an amazing room at a jaw-dropping price.

This Ritz-Carton is located in the Potsdammer Platz area, so it’s in the heart of the newer business district, and also quite close to the trendy nightlife areas. This hotel is also one of the highest rated in all of Berlin, partly for the large and well appointed rooms and partly for the extremely helpful staff. It’s a great choice at any time if you are on an expense account, but the occasional online specials make it a steal even for guests who’d normally book something more basic.

Rooms starting at €210 per night
Click to find best rates for the Ritz-Carlton, Berlin

Interactive map of the above hotels

Nassau, Bahamas: Why it might be the best Caribbean destination for you 8 Best Asia destinations in August of 2022 Is the Berlin City Pass Worth it? 2022 Berlin Travel Card Review for Museums & Attractions Where to buy unclaimed luggage, and why you should