This site is mostly dedicated to independent travel and making it easier, so it might seem sacrilegious to suggest that organized tours can actually be a better option for some people. But it honestly can be. We independent travelers usually have nothing but contempt for tour groups who might be clogging up the works at an attraction, though for most of those people on the tours the only other option is staying home.

As someone who has literally dedicated many years of his life to “figuring out” independent travel, I’m willing to admit that parts of it are barely worth it, and not worth it for many people. Tours usually offer an appealing product that provides expertise, balance, security, and great value, with a minimum of stress.

If you are a hardcore independent traveler then this isn’t meant to change your mind. In fact, most likely I’ll continue to travel independently myself with only a few exceptions. But the notion that we are doing it right and they are doing it wrong is closed-minded and destructive. Many people start on tours and “graduate” to traveling on their own, and that’s a great outcome as well. 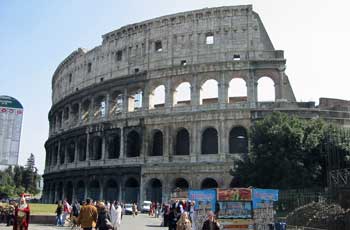 On your first visit to any given city, there are going to be the top sights that actually make the place famous, and most of us want to see them. Whether it’s Berlin, Bangkok, or Buenos Aires, there are things that we’ll kick ourselves if we miss them, and a professional tour operator will make sure that won’t happen. In most cases you’ll have direct transportation from one to the next, which will save lots of time compared to public transportation and studying maps the whole day.

This might sound simple enough to do on your own, but if you pull it off it will likely take an extra day in the city in addition to a ton of pre-planning. In only the smallest cities is it obvious exactly where to go and what is best skipped, so relying on an experienced company also delivers peace of mind.

2 – You’ll save time planning every last detail yourself 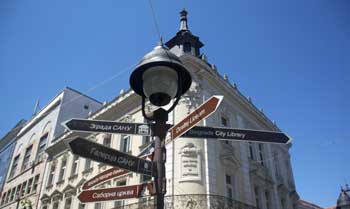 Even if you figure out all the best sights and attractions to visit, that’s just the beginning. An independent traveler also has to figure out which is the best hotel or hostel district for their budget and then pick and book a place. Choose the wrong area and you might waste even more time going back and forth to the center, or you end up thinking the city is overrated because you stayed in a boring suburb or dangerous area.

Then there is the meal planning, public transportation or route planning for walkers, and trying to locate entertainment for the evenings. If you spend literally two hours each day reading guidebooks or websites or wandering around asking locals, you’ll figure it out. But people on tours probably spend those same two hours relaxing or even sleeping. 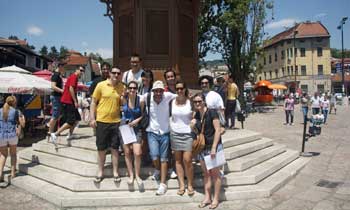 When a couple or small group travels together it’s difficult to meet and befriend locals because you’ve got a self-contained group. Solo travelers actually have an advantage in being more approachable, but the problem for almost all of us is that they are usually one-time meetings or very superficial “friendships” that probably never go beyond Facebook in the future.

The major cause of this is that independent travelers usually move in different directions, so it takes a lot of work to see a person even a second time. However, tours are usually made up of similar people (age, adventure, income level etc) and you can spend most of your time making friendships that can go on and on. Would you rather sit next to a tour group member on a 8-hour bus ride, or a local family who don’t speak a word of English? You might think it’s more of a cultural experience to sit next to the family, but it’s more enjoyable to sit next to a friend. 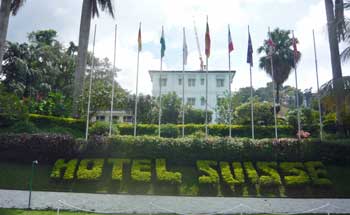 This whole site – Price of Travel – is about breaking down costs for independent travel in different cities around the world, so it might seem strange when I say that tours are actually a better value. The reality is that in most places, the absolute cheapest way to travel is independently, but that means hostel bunks and street food instead of hotels and restaurants. And in a country like China, the tours are much cheaper than independent travel at any standard.

Of course the reason for this is that a tour provider can book 20 hotel rooms every week with one phone call, so they get amazing hotel rates that independent travelers couldn’t dream of. The same is true with restaurants and even attractions, where large groups are much cheaper per person than singles. Even with a tour provider mark-up, you still get a better deal in most cases. 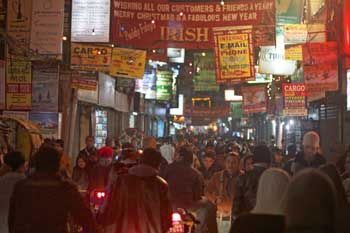 Perhaps the most important feature of organized tours for inexperienced travelers is that they are mostly stress-free. Even in an English-speaking country, it can be confusing on your first visit, and things like finding hotels and even museums can be headaches. When in countries with other languages, the confusion level gets multiplied, often further compounded by touts and hucksters who make a living trying to steer you somewhere else.

On a tour you’ll always have an English speaker who knows the local area well between you and the potential obstacles. It’s almost like having an old friend living in the area, who can tell you exactly where to go and whom to ignore. In fact, most of the worst touts focus on independent travelers because the tour guides have already warned the group not to listen to them. 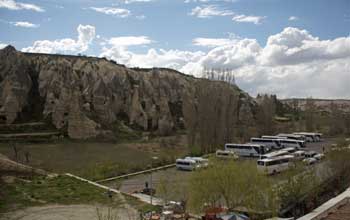 No method of travel is 100% safe and secure, but at least when you are on a tour you know that people who know the risks are working on your behalf. Traveling on your own, if your hotel says it’s fully booked, then you are out on the street. But with a tour, it’s up to them to find you a new room nearby, which would be far easier even if it did happen.

If you get sick or injured on your own, you are on your own, while on a tour there will be an experienced person there to help get medicine or look after you. I just had a large backpack stolen off a train because the luggage area works on the honor system. Had I been on a tour, someone would likely put everything in a secure place because their reputation depends on clients making it home with all their gear.

7 – Itineraries on tours are designed by professionals 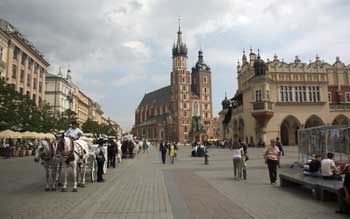 Everyone obviously has different tastes when sightseeing, but that doesn’t mean that independent travelers always make the right decisions. The typical first-time visitor to a big city will try to schedule 18 hours worth of sightseeing into every day, which obviously doesn’t work once you get there. These tour companies that have been around for a long time tend to do a great job maximizing sightseeing time but also adding in leisure time, meal time, and sleep time.

In the era of ubiquitous reviews not to mention social media, these tour companies can only survive if they provide a product that people feel good about when it’s done. Not only can they get you between sights more quickly, but they also know when clients prefer to relax and slow down. On your second visit to a place, you’ll have a better idea yourself, though on the first time you’ll have no idea.