City Pass strategies: Get the most out of your Paris, London, New York Pass etc.

Among the goals of this website are to help travelers save time and money when choosing destinations and planning their trips. It’s clear that people with limited time in a particular city will often shop for a “city pass” that includes most of the major attractions as well as the ability to skip the ticket queues in most of them. We’ve discussed before that these are a fantastic deal for some people but probably not good value for others, and one of the factors involved in that is your willingness to plan your sightseeing strategy in advance.

When it comes to the more expensive cities I tend to move quickly, so I’ve used quite a few of these city passes myself over the years. I’ve also made some notable mistakes and learned many lessons on how to get the best use of them through trial and error. Some of the key strategies are obvious, but others won’t be until you’ve made some mistakes yourself. So below are 10 tips that should help you have the best visit possible if you choose one of these passes.

The most popular passes

1 – Buy your pass as early as possible 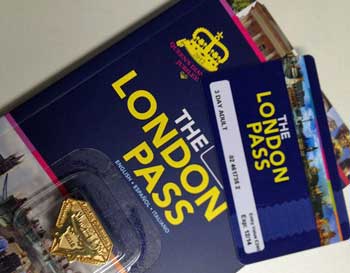 One of the less obvious features of these city passes is that they allow you to use them up to one year after you buy them. This means that if you are going to Paris in the coming year you can buy now and validate the pass many months from now. One thing this does is it allows you to lock in the current price, and hopefully a promotional discount as well, but there’s an even better reason to buy early.

Each of these city passes comes with a map and a small book that describes each of the included features and attractions. Those who don’t pick up their pass until they arrive will lose out on all the extra time to plan (and daydream). Better still, many of the included tours allow you to pre-book specific times from home, as long as you have your pass number, so you save time and anxiety. Seriously, the included guide and maps are really high quality and can be invaluable for planning.

The London Pass and the New York Pass are two that have a one-day option, which is ideal for people on very short visits. If you choose the one-day option then the rest of the advice on this page still applies, but mostly you’ll just want to start early and do things that interest you most and are close together.

The prices for the 1-day options are set up so if you do at least 3 of the top attractions in that one day, you will save money, as well as time spent in ticket queues. This is pretty easy to do as long as you plan well. Buying early and planning from home is even more important in this case.

3 – Use the boat or bus tour as early as possible 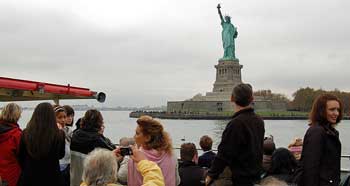 All of the major city passes include at least two “city tours” such as bus tours or boat tours. On their own they tend to cost a lot, which is one reason to do them early on your first day if possible, but a better reason is that they are a tremendous help in getting oriented in the city.

The Circle Line Tour in New York City is a perfect example, and a tour I’ve done at least 4 times in my life even though I lived in New York for years as well. Most of us feel a lot more comfortable in a new city once we know our way around a bit, and these tours are a perfect way to accomplish that quickly. They also help us get an idea of how close or far some of the other attractions we’ll be visiting are from each other. So if you want to do one of the included tours, schedule it early.

This one might be obvious but a surprising number of people ignore it. A typical museum might be open from 9am until 7pm, and it will be nearly empty for the first two hours and then packed from then on. If you are maximizing your sightseeing in an expensive city then it pays to wake up early and be at your first sight around the time it’s opening. 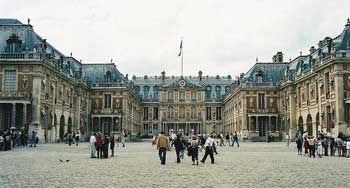 These passes include so many things that they can be overwhelming. You’ll usually have at least 60 different attractions included and most of us would struggle to see more than 3 or 4 each day. It’s wise to go through the book (or the website if you don’t yet have the book) and make a list of the attractions that really jump off the page for you. Then figure out which of these are close together and which can be visited back to back.

If you can anchor each day with two of your highest priority sights then planning the rest of each day gets a lot easier. On the other hand, if you only plan one thing at a time you are almost certainly going to miss out on some of the things you really wanted to do.

6 – Plot an efficient route on a map

Similar to the one just above, you can get much more value out of your pass if you pay attention to the map they will send you, and visit things that are close together as often as possible. If you are going to a museum first thing in the morning, then see what other included attraction interests you nearby, and you can do both before a lunch break. 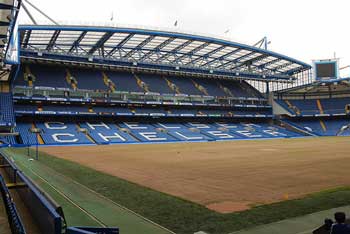 One of the mistakes I’ve made that I remember most was in Amsterdam I thought I’d have a “museum day” using my iAmsterdam Card. The city has several of the most famous museums in Europe, but by the third one of the day I was brain-dead. Some people enjoy museums more than others, but I think they are better spaced apart for all of us.

Fortunately, these cards include plenty of sights and attractions that aren’t museums, so from that trip on I made sure to mix them up a bit each day. A boat tour in the morning, and later a museum and wine tasting or a cathedral or whatever helps balance out the action.

Another mistake I’ve made is trying to squeeze the most “value” out of a city pass by visiting anything and everything that I pass by. The thought was, if I enter 6 or 7 things in a day I can add up all the admission fees I’ve avoided, and the higher the number the better. What I didn’t take into account was that for 2 or 3 of them I’d walk back out 10 minutes later because I really had no interest what was inside.

These passes are fabulous for allowing us to experiment and see things we might not pay for on their own, but still it’s important to limit yourself to things that are borderline or better. To visit the “Gallery of Bathroom Fixtures” just because it’s free is a poor use of the day for most of us. 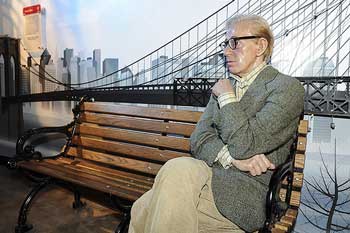 The primary reason most of us buy these city passes is we hope to save more money than their price by using them on enough attractions. Since you are able to skip many ticket queues with these passes it’s usually easy to see at least one more thing per day with the time you save, but still we want to feel like we’ve saved money too.

For this reason I prefer to front-load as many of the expensive attractions as possible. The sooner you cross that line where you’ve saved money with the pass, the sooner you can relax and just do what you feel like in the moment. If you’ve still fallen short on your last day it might be tempting to rush into another thing or two just to get your money’s worth.

Perhaps the best bit of strategy is to remember that you are on holiday and the whole point is to have fun. While it’s true that you are likely to remember visiting these famous sights for the rest of your life, it’s also critical to pace yourself and enjoy the process.

If you buy your pass early and do planning before you leave, you will certainly get a lot of value from the experience. But if you don’t make it to every last thing on your list, that’s fine too.